Founded in August 1967, the Oakley Mental Health Research Foundation was set up at the time of the commemoration of Oakley Hospital’s first 100 years of service to the people of Auckland. An appeal was made with the aim of raising $150,000 for mental health research. The appeal was the first ever made for mental health research in New Zealand. Various donations and grants were received over the ensuing years until a bequest was received from the HA Tuck Estate in 1986. When the trustees realized that the bequest was mostly in shares in New Zealand and Australian companies they wisely decided to liquidate their equities in early 1987, which released over $226,000 to the foundation.

Through the years the trustees have prudently managed these funds and, in spite of granting over $800,000 to research projects since 1986, the assets of the Foundation grew to exceed one million dollars in 1998. Today the Foundation’s assets exceed $1.1 million. 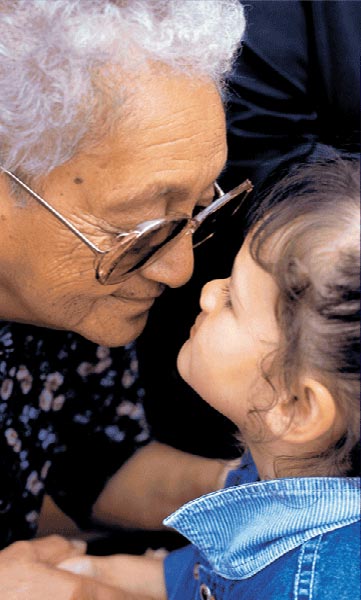 This site is powered by Graphic Detail Ltd. Copyright 2018.